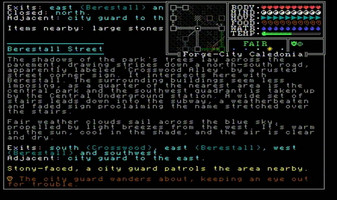 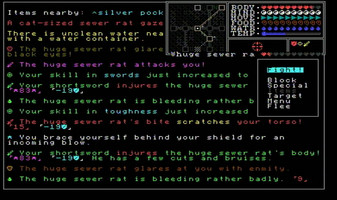 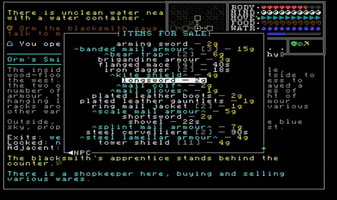 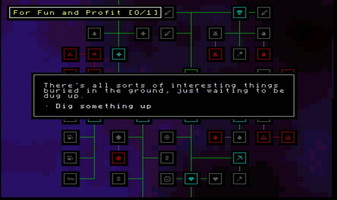 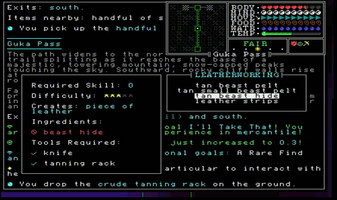 So here we are again! For those of you unfamiliar with the project, a brief devlog post to get you up to speed.

Krasten is a game project I've been working on single-handedly since 2016, though it's been a bit on-and-off with some farily sizeable gaps here and there. My original goal was to attempt to make a sort of single-player MUD, but it's evolved and changed a lot since that point. For a while I was releasing semi-frequent public pre-release builds of the game, but during one major overhaul, I put it all on hold for a while and I've only just started releasing builds once more.

This project is niche as hell, super experimental, and generally pretty odd. Just how I like it. It's a personal labour of love, and I plan on having both the pre-release preview versions, the final "finished" release, and expansions to the game beyond that point, entirely free. I'm making this game because I love coding and working on my strange little digital world, and hopefully some of you guys will enjoy it too. :)

As a brief addendum: There aren't any public builds available for download quite yet. There's 17 items on the issue tracker -- including a couple of nasty bugs -- I need to deal with before I'll be comfortable letting the public see how it's looking. I estimate it'll probably take me a week or less to churn through 'em. :)